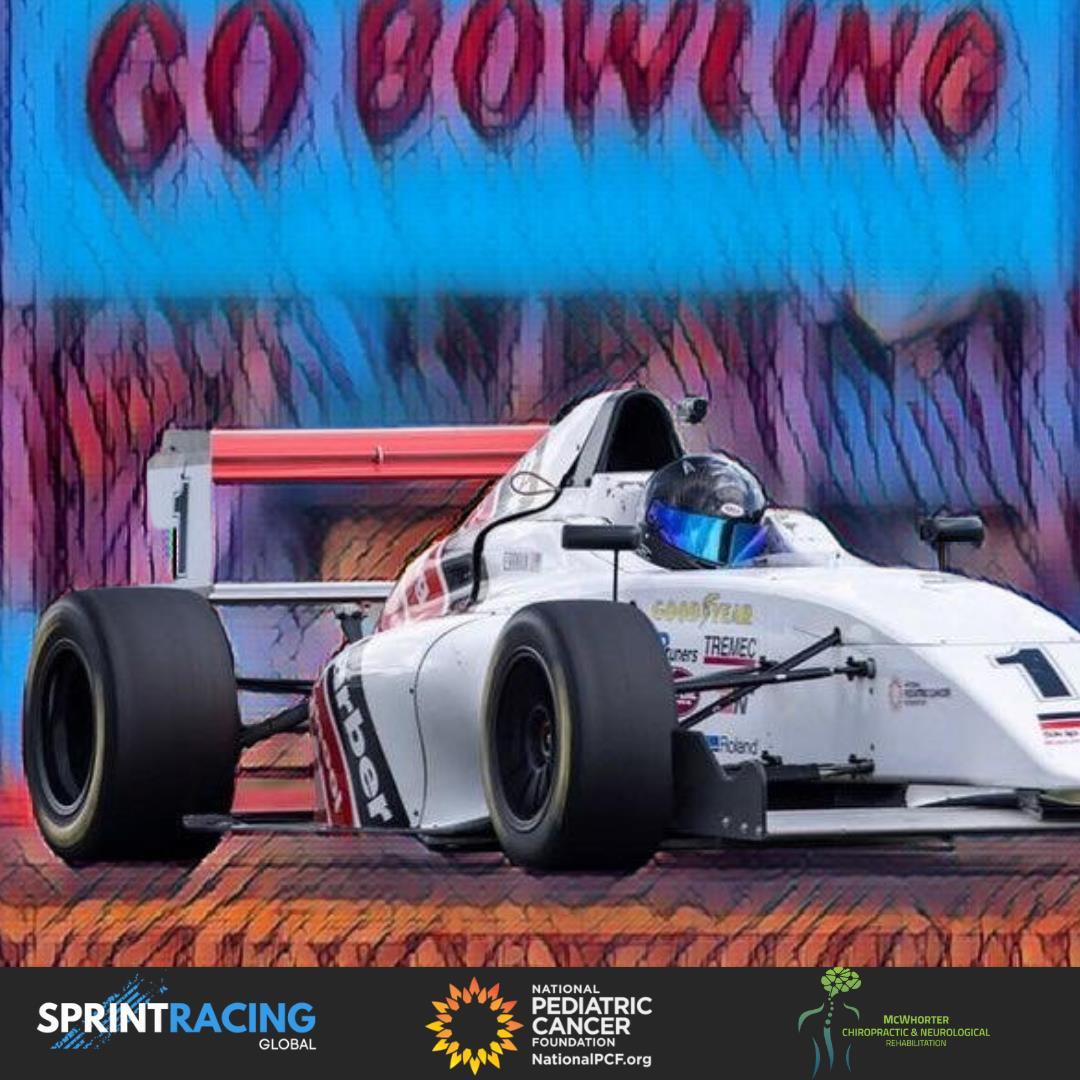 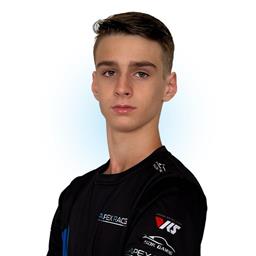 RANKIN SWEEPS THE FORMULA RACE WEEKEND AT THE GLEN!

For most of the Skip Barber Formula Race Series drivers, it was their first-time racing on the legendary circuit. Elvis Rankin and Jeshua Alianell showed strong pace in Friday’s practice sessions. Last year’s Skip Barber Formula Race Series Runner-Up Alianell placed the No. 8 Skip Barber Formula Car on the top of the charts in the first practice, only one of two drivers to run under a 2-minute lap time. Rankin would also drive his way to an under 2-minutes pace and place second with debut driver Will Morris rounding out the Top 3 in Practice 1. In the second practice session, Rankin was able to claim the top spot for the first of many times throughout the weekend. Skip Barber Formula Race Series Veteran Dean Lambros drove his way up to second place with Alianell claiming the last spot in the Top-3 for Practice 2. As the drivers began to learn the track, the fastest lap times began to fall. The front runners from final practice would end up carrying over into the qualifying session as Alianell qualified pole with a time of 1:59.234, over two seconds quicker than the rest of the field. Dean Lambros was able to pick up the remaining front row starting spot.

The first race of the weekend began with a wild start, with the field fanning out in a four-wide dive into the first corner with Dean Lambros taking the early advantage. As Alianell and Lambros battled it out for the top spot, Rankin began to work his way through the field after starting in the back of the field due to a spin in qualifying. An incident early in the race brought out a full-course caution. After the restart, Rankin was able to carve his way up to race leader Alianell and eventually pass him to go last-to-first, winning the first race of the weekend. On his way to victory, Rankin proceeded to run the fastest lap of the race with a 1:58.536. Alianell finished in second, 1.392 seconds back from Rankin. Dean Lambros was able to hang on to the podium position, finishing in third. In the Master’s class, first-time Skip Barber Formula Race Series driver Nathaniel Duckles claimed the win over Bob Perlmutter.

The starting order for Race 2 was determined by the fastest lap time set in Race 1, placing Rankin on the pole with Alianell alongside. Early in the race, Rankin found his way around Alianell, and would go on to take the checkered flag. Boris Said Jr., with his best finish of the season, took the runner-up position. Bobby Krug would complete the weekend on the final step of the podium. Bob Perlmutter was able to pick up the pace from the second race, beat his goal time, and win in the Master’s division over Nathaniel Duckles.

After the first three rounds of the Skip Barber Race Series, Alianell maintains the points lead with 189 points. After his double wins at Watkin Glen International, Rankin overtakes Krug in the points standings and sits only four points back from Alianell. Krug, Gade and Will Lambros round out the Top 5 in the overall points standings. In the Master’s division, Rocco Orlando maintains the points lead over Perlmutter, but only by a six-point margin. 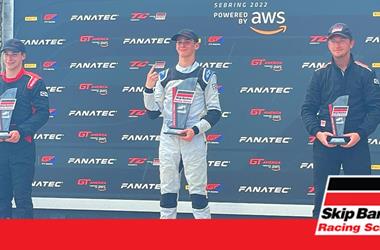 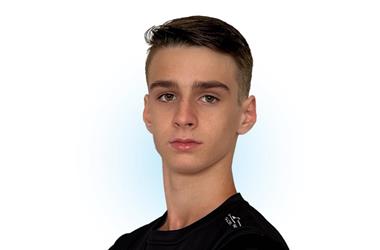 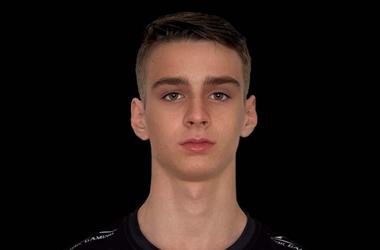 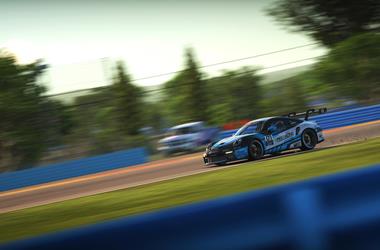 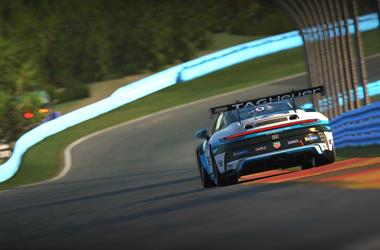 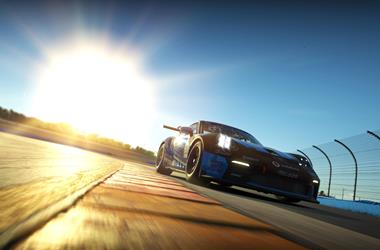